"There was a long line outside the convention hall of people eager to get in, & all the vendors were doing brisk business," Mason said. "I realized that there was a market for the small-batch cat supplies that were being sold there, and that 'cat people' like me enjoyed shopping alongside like-minded folks for products that were not only cool, but also supported a cause."

Both lifelong cat lovers, Mason & Schroeder started learning about the cat rescue world shortly after moving to the Lehigh Valley in 2011. A mother cat and three kittens showed up in their yard the first summer they were in their new house, before they could figure out how to catch the feral felines & get them adopted, the mother cat was pregnant again.

"Even though I'd owned cats my entire life, I was unaware of how big the homeless cat problem was. I was calling all these cat rescue organizations, hearing how their shelters were full & their bank accounts were empty. Meanwhile, a predator killed one of the kittens in my yard, a fate I learned, sadly, befalls up to 75 percent of kittens born outside," Mason said.

Eventually, a friend with rescue connections helped them trap the mom cat & get her into a foster home where she delivered her kittens safely. The couple brought the remaining two kittens from their yard inside, where they quickly adjusted to the life of spoiled indoor cats. 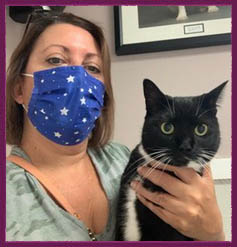 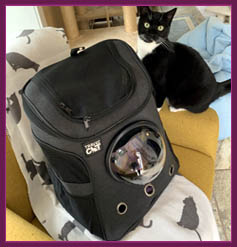 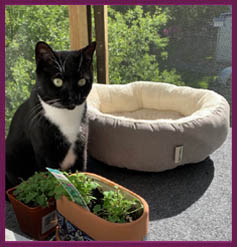